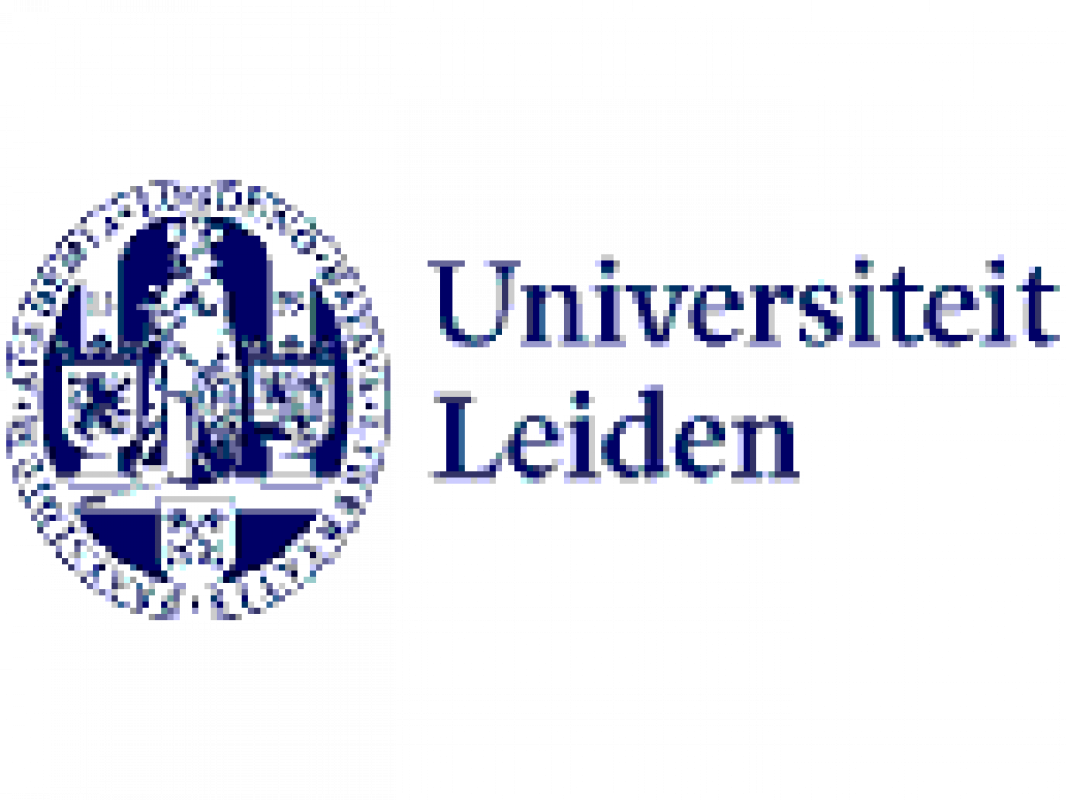 Promovendus: Andreas Joswig. Promotor: Prof.dr. M.P.G.M. Mous. Majang is a Nilo-Saharan language of the Surmic subfamily spoken in Southwest Ethiopia. This language provides an interesting subject for phonological, morphosyntactic and pragmatic studies, particularly from a typological perspective. Majang is a tonal language with two tones and two different sources of non-automatic downstep; the tones distinguish meaning both in the lexicon and in the grammar. As would be expected from an Eastern-Sudanic language, Majang features an intricate number-marking system, where numerous inflectional strategies are chosen for the different nouns of the lexicon. This number marking interacts with the case marking of Majang, which is one of the few African languages with clearly manifested ergative-absolutive structures, balanced by an alternative system with nominative-absolutive markings; the deciding factor between the two systems is deeply grounded in the pragmatic context of the predications. The topicality of constituents not only influences the case-marking strategies, but has further manifestations in a topicality-based sentence-final marker and in a syntactic distinction mostly known from Bantu languages, the conjoint-disjoint distinction.