ASC Seminar: South Africa to India: Narratives of a Century of Repatriation (1871-1975) 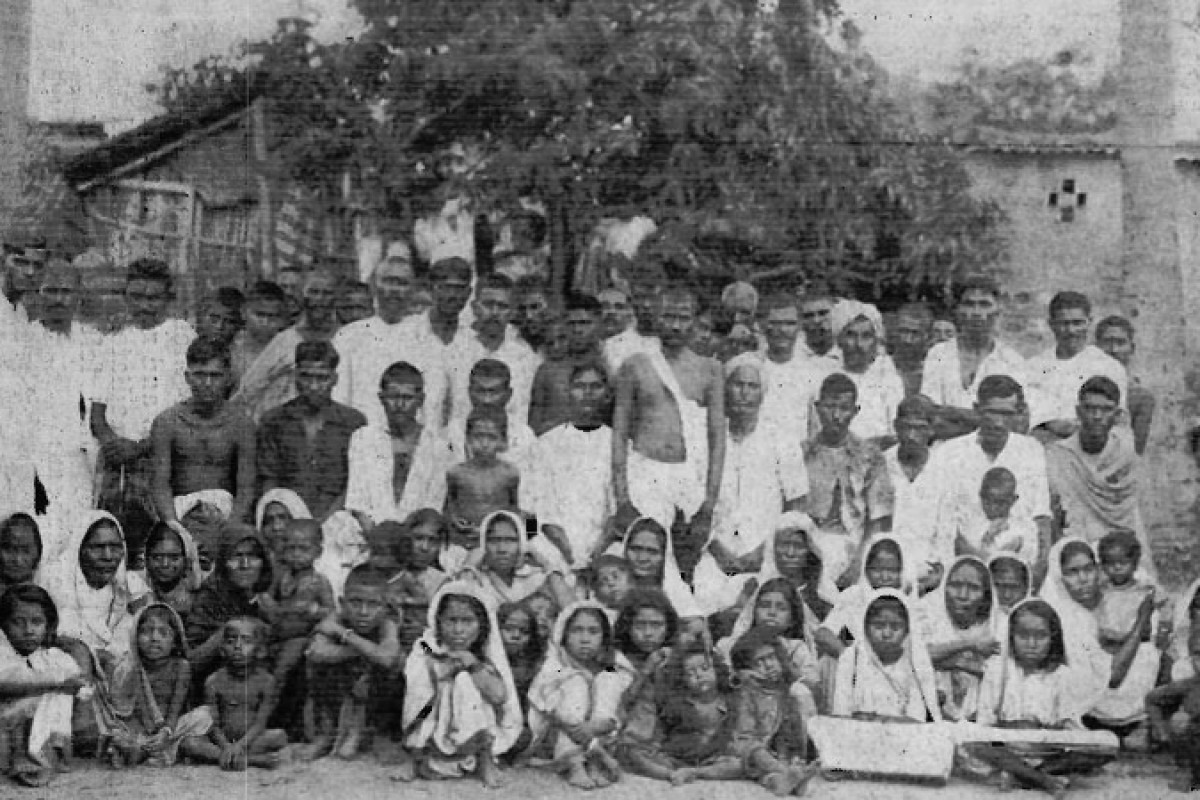 This seminar focuses on the repatriation of Indians from South Africa, first under indentured labour contracts, and then under modified schemes applicable to all Indians between 1914 and 1975. While it is well-known that 80,000 Indians were unceremoniously expelled from Uganda in 1972, there has been less recognition of South Africa’s steady policy of repatriation over a century that saw more than this number leave South Africa. The Ugandan expulsions were dramatic, immediate and stigmatizing, with most exiles heading to the United Kingdom rather than India. South Africa’s policy by comparison was slow and seemingly voluntary. Yet, its effects on repatriates were equally dramatic and irreversible. The historiography of Indian South Africans prioritizes movement of Indians to South Africa; here the focus is on reverse movement to India and the impact on repatriates. This seminar analyses narratives of repatriation that emerge from official sources in India and South Africa,  including petitions and letters from repatriates and contemporary observations of public figures. It then shifts to Cape Town repatriates thus drawing Cape Town more closely into the field of Indian Ocean mobilities, but also firmly into the historiography of Indian South Africans, hitherto predominantly focussed on Natal and the Transvaal, thus offering an alternative narrative to the dominant one of coercion and suffering. Speaker: Uma Dhupelia-Mesthrie, University of the Western Cape. Please register