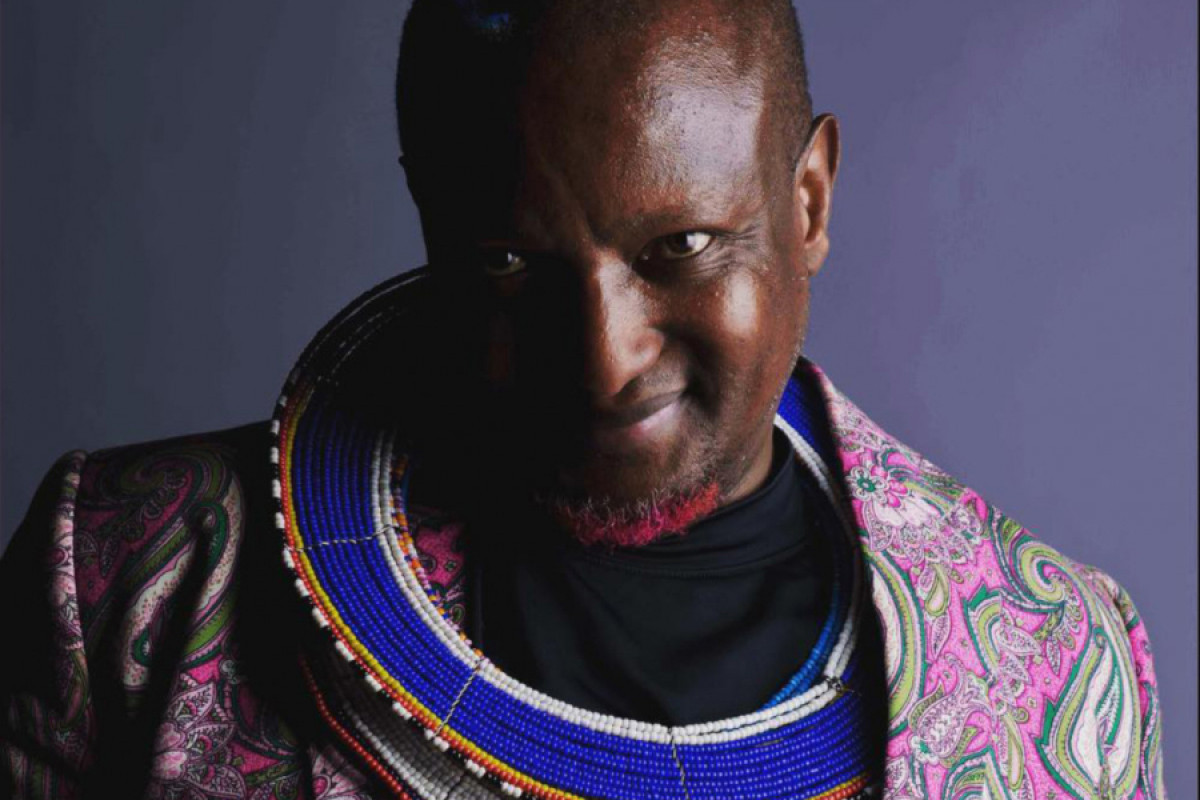 The late Kenyan writer, famous for his essay How to Write About Africa, will be celebrated at an event in Amsterdam. In April the world was startled by the sudden death of Binyavanga Wainaina. The Kenyan writer and contrarian made his name with an essay in which he denounces an endless series of perceptions and prejudices in Western reporting on "Africa." This indictment, published in 2005 by the British magazine Granta, reached a hundreds of thousands of people worldwide, not least thanks to an endless number of social media posts. After this, Wainaina's star rose like a comet. His book, One Day I Will Write About This Place (2011), has been published in many countries. Three years later, Wainaina published I am a Homosexual, Mum, the "missing chapter" of his previously published book. His coming out triggered a stormy debate in Kenya. The writer, also known as the Binj, had a large number of admirers in the Netherlands. After the news of his death, articles appeared in various national newspapers and in ZAM. On Thursday evening, October 24, 19h30–21h30 Studio ZAM will host A Tribute to Binyavanga Wainaina. Ayò Adéné, Ama van Dantzig, Kiza Magendane, Vamba Sherif will discuss the significance of his work and the lessons that we can draw from it for our understanding of developments in African countries and our reading behavior. A collection of video clips of Wainaina will also be shown. RSVP: Dit e-mailadres wordt beveiligd tegen spambots. JavaScript dient ingeschakeld te zijn om het te bekijken. | Please use A Tribute as the subject line.