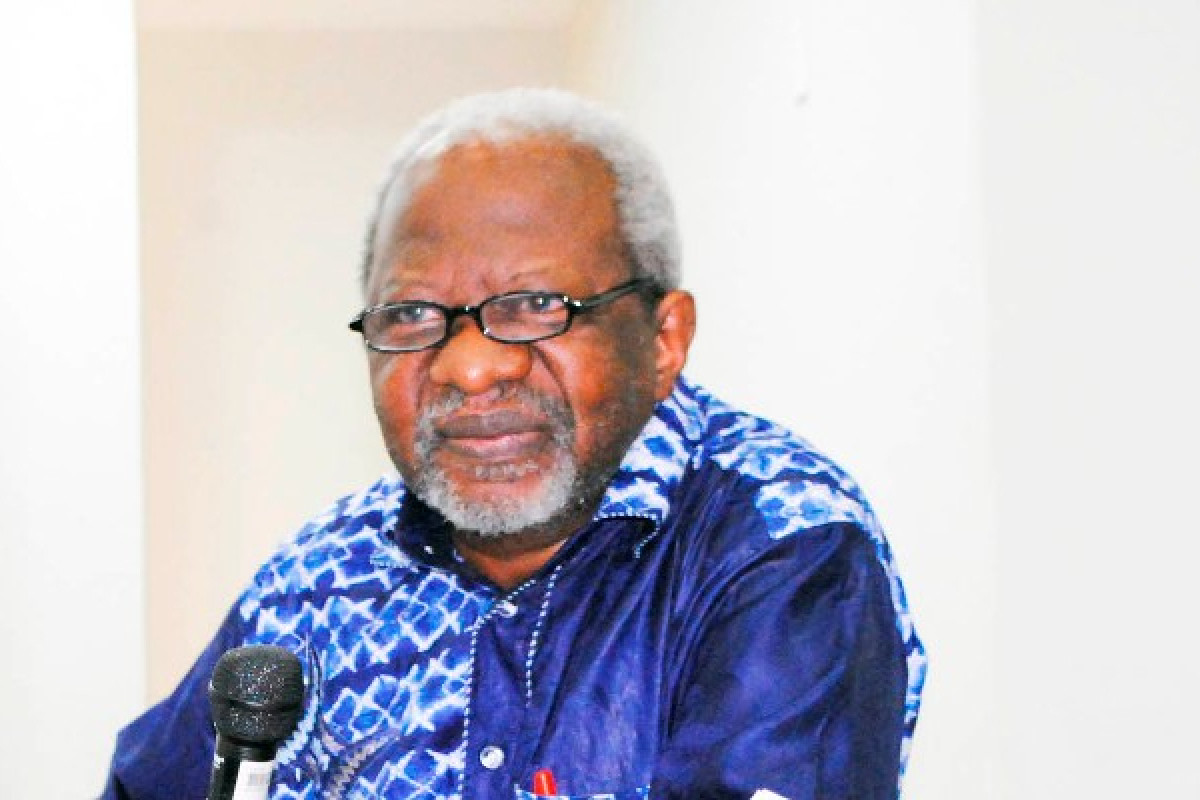 This public lecture is hosted by the CRG 'Politics, Governance and Law in Africa' at the African Studies Centre Leiden. It is part of the Paulin Hountondji Tour initiated by the Globalisation Studies Groningen (GSG) programme at the University of Groningen, the Prince Claus Fund for Culture and Development (PCF) and the University of Münster. Paulin Hountondji is one of the most prominent African philosophers of the last fifty years. With his sharp and argumentative style of writing and with his outspoken position on the tasks of philosophising in Africa he has made friends and enemies. Most famous is his devastating critique of so-called ‘ethnophilosophy’ that takes African philosophy to be the collective worldviews of African peoples. He wrote his dissertation in Paris with Althusser and Derrida, and his book Philosophie africaine: critique de l'ethnophilosophie (Paris, Maspero 1976) (African philosophy, Myth and Reality, Bloomington: Indiana University Press, 1983) was awarded the Herskovits Prize, and was selected as one of the 100 best African books of the 20th century; he was also awarded a Prince Claus prize and Mohamed El Fasi prize.