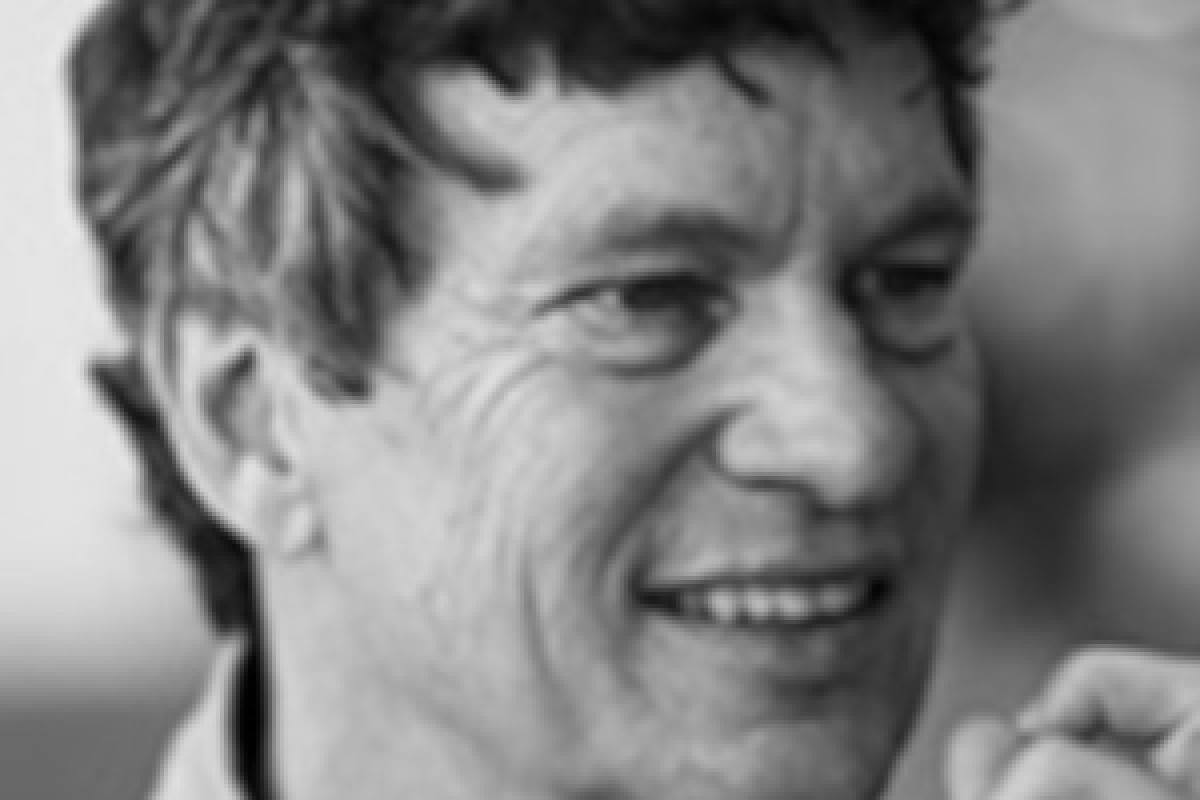 This seminar series is organised by the CRG Trans-species perspectives on African Studies. The foundations of the initiative to start the Collaborative Research Group ‘Trans-species perspectives on African Studies’ are the scientific advances in animal sentience and animal cognition that show that humans and animals do not differ in kind but in degree. Following from this is the CRG’s suggestion that ‘as animals are like us’ they should be considered part of ‘the social’ and included in our social sciences research and theorizing. Whatever we think and theorize about humans now must be extended to include animals as well. This also holds for African Studies. But what kind of ‘scientific evidence’ are we actually talking about? In a series of seminars the convenor of the CRG, Dr. Harry Wels, will discuss three books that present the scientific evidence for animal sentience and cognition.