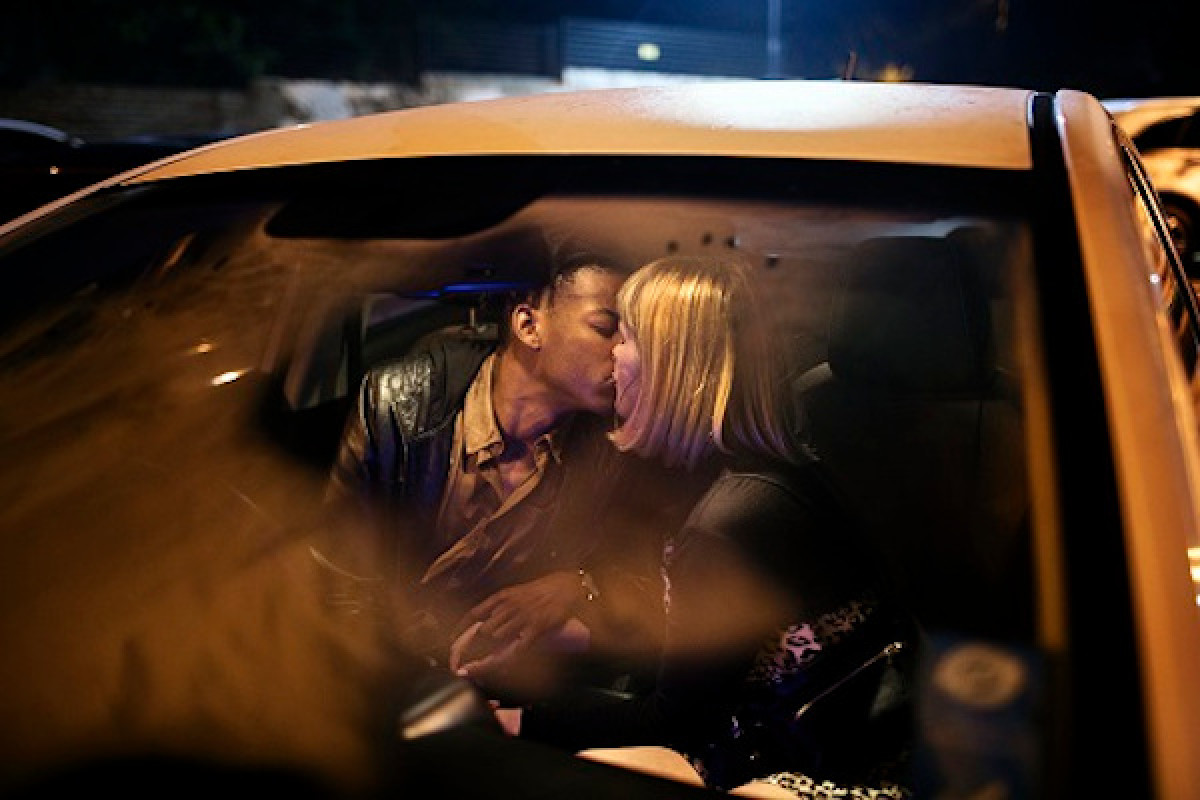 In 1994 South Africa held its first inclusive elections. These brought an end to decades of white minority rule. A new constitution gave all South Africans equal rights. As the first black president, Nelson Mandela focused on reconciliation and hope for the future. It would be up to the young generation to make his dream of a rainbow nation come true. During her work in South Africa, photojournalist Ilvy Njiokiktjien became intrigued by these born-frees, born after the end of apartheid. She portrays them in her own, personal and sometimes intimate style. “There is equality on paper now, but many still experience the consequences of apartheid.”
The opening of the exhibition exists of a short documentary based on the photo series, an introduction by Prof. Jan-Bart Gewald and a guided tour by Ilvy. Read more on the Born Free website.