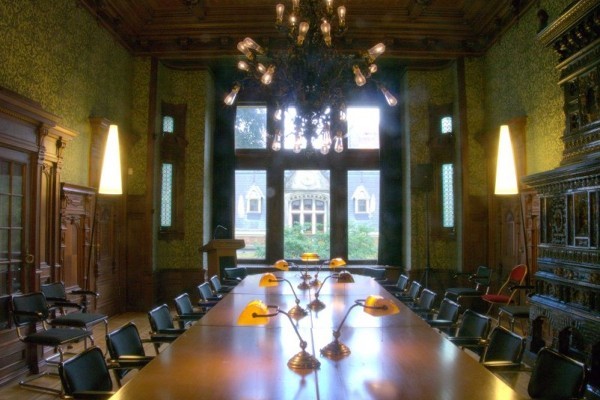 On 9 December 1948, the United Nations adopted the Convention on the Prevention and Punishment of the Crime of Genocide. Despite this commitment to prevent genocide and punish its perpetrators, several cases of genocide have occurred since, e.g. in Asia, Africa, and the European mainland itself. Millions of people have been categorically murdered on account of their real or perceived group identity – national, ethnic, racial, religious, political. What kind of impact(s) did the Convention have, and what type of changes were relevant in the postwar period? This multi-disciplinary conference will bring together historians, social scientists, and others, to explore the causes, courses, and consequences of genocide from a global perspective. For more information and registration see: