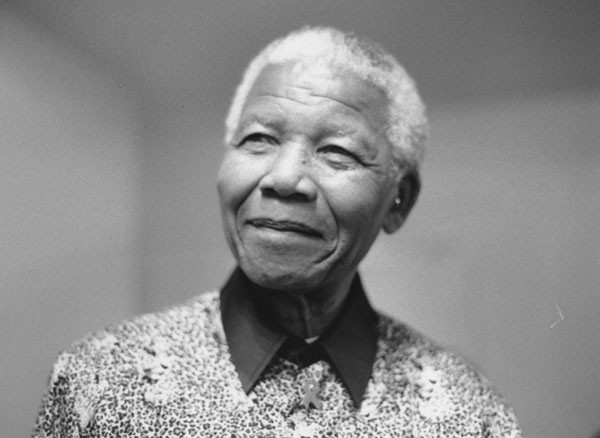 Catch a glimpse of the life and legacy of Mandela at a debate chaired by BBC presenter Zeinab Badawi, featuring participants who knew him personally.

Those whose lives have been deeply touched through their encounters with Mandela are joined by younger voices from South Africa and the diaspora. The panel discuss the essence of Mandela and how they have been inspired by the story of his life.