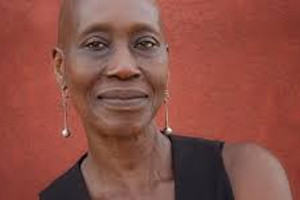 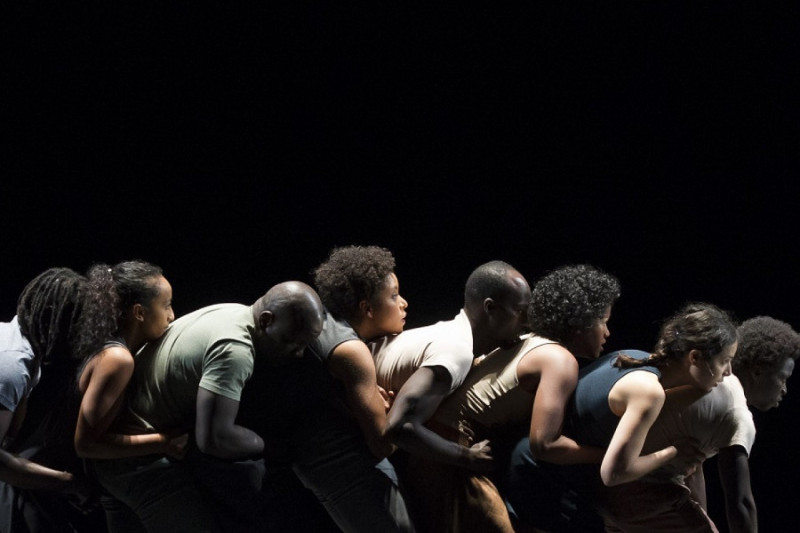 Where does the boundary between yourself and the other lie? How should you deal with problems while not losing yourself in the process? The dance performance Du désir d’horizons by choreographer Salia Sanou from Burkina Faso, one of the most influential artists in contemporary African dance, revolves around these questions. Sanou sought inspiration in the experiences he had during workshops he gave to refugees in his home country Burkina Faso (West Africa), although he says the performance should not be seen as documenting life in refugee camps. Instead, Sanou has six dancers, a narrator and two young refugees tell ‘stories’ about universal themes, which should also be familiar to non-refugees: loneliness, the individual versus the collective and the desire for freedom. In Amsterdam, Utrecht en Rotterdam 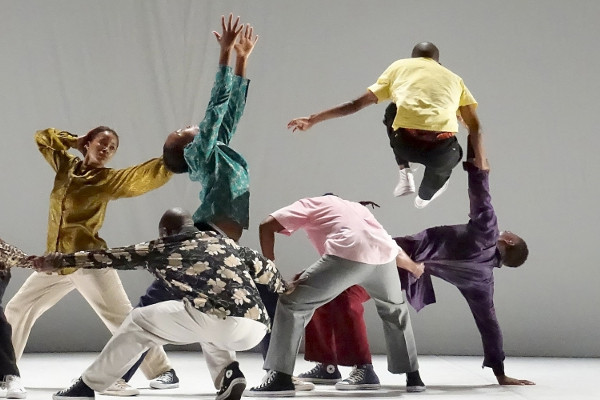