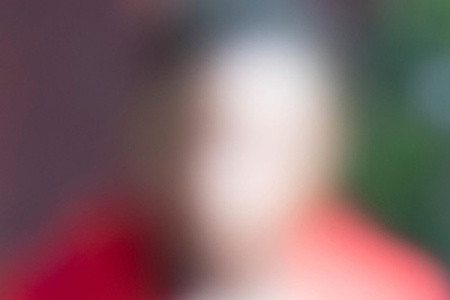 Galleries Curate is an informal group of contemporary galleries from around the world, formed as a result of the universally felt global crisis of the COVID-19 pandemic. The coalition focuses on a supportive sense of community and co-operative interactions through collaborative exhibitions designed to express the dynamic dialogue between individual programmes. RHE is the first chapter of this collaboration, an exhibition and website themed around a universal and, we hope, unifying subject: water. Like culture, water is never static but always in flux. Ours is the final exhibition of the project. Looking back, one can distinguish two distinct approaches to the theme of water. On the one hand, there is the political and economic aspect, manifesting in climate refugees, water shortages and privatisation of natural resources. On the other hand, there is the mythical and poetic potential of water: water as image and metaphor. Each of the groups of work in the Amsterdam show illustrates one of these impulses. In his wood carvings, sculpted from the Zingana trees found throughout the country, Toguo pays homage to the sufferings and joys of the residents of the settlement of Bilongue, not far from his Cameroon studio. Léthé, the new series by Mame-Diarra Niang, also consists of head-and-shoulders portraits, but that is where the similarities end. Her previous project, Call Me When You Get There, was a response to the artist’s desire to travel at a time when movements were severely restricted. Scanning the globe from her Paris home using her computer, Niang photographed its screen with her Fujifilm X-T2 camera. In this new series, she uses the same technical set-up but takes a different conceptual approach. 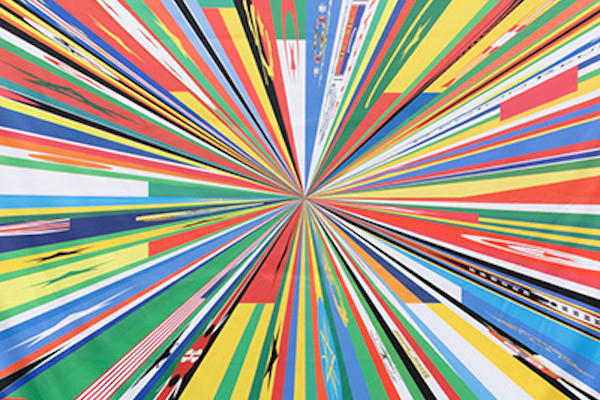