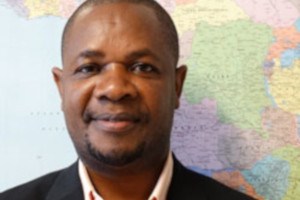 Studies on the religiosity of Sub-Sahara African Muslim migrants in Europe tend to give prominence to certain aspects of spirituality, like Sufism (see Kaag 2013; 2008; Soares 2004; Diouf 2002), but virtually not the wider question of belief and religiosity within the context of integration in a predominantly secular society. With the ‘war on terror’ shaping public perception of Islam and Muslims as monolithic ideology and community respectively (Kundnani 2015; Mamdani 2004; Diouf 2002), the essentialist view not only compounds the little regard accorded to varied nuances of Muslim religiosity, but also ethnoreligious experiences of Sub-Sahara African Muslims - often subsumed in the rubrics of the umma - as ethnic minorities living Islam in the European society that this study espouses. Taking belief as a multi-dimensional phenomenon with specific contexts (Day 2013), this study, therefore, seeks to enhance our nuanced understanding of Muslim religiosity among apolitical migrants who actively incorporate faith in their lives in secular societies accustomed to low-key approach to religiosity yet absorbed in the ‘war on terror’. This is a joint seminar with the Leiden University Centre for the Study of Religion (LUCSoR). Speaker: Dr Suleiman Chembea