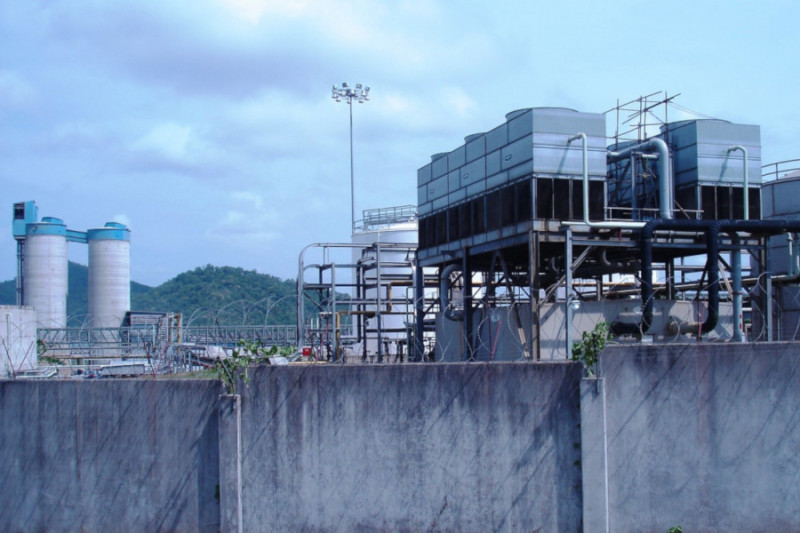 In 1990 Robert Lucas published a seminal article in the American Economic Review where he observed that capital does not flow from developed countries to developing countries, despite the fact that developed countries have higher levels of capital per worker and thus should be more susceptible to diminishing returns on additional capital inflows. This observation, which contradicts classical economic theory, has come to be known as the Lucas puzzle. In the context of Africa, a variant of this Lucas puzzle will be to ask why capital flows from Africa to the developed regions of the world? Although in the past there have been several studies on the activities of multinational companies (MNCs) and their consequence for the economic development of Africa, none of these studies have been conducted in the context of the role of MNCs in the financial flows of Africa, which is also the poorest continent in the world. While it has for some time been known that Africa, despite its poverty status, is also a net exporter of capital, most of the studies that exposed this fact have rarely stressed the dominant role of MNCs in the above dynamics. It has however now been established that MNCs are by far the single largest source of both legal capital export and illegal capital leakage from the continent. The consequence of the above is that African countries have been plunged further into poverty. This has implications for security and migration issues in the West.

You are cordially invited to participate in the final seminar of the inter- and transdisciplinary research programme on 'Strengthening Women's Food Entrepreneurship in City Slums in Kenya and Burkina Faso'.
Locatie     Roeterseilandcampus - building A - Ruimte     Room A1.02