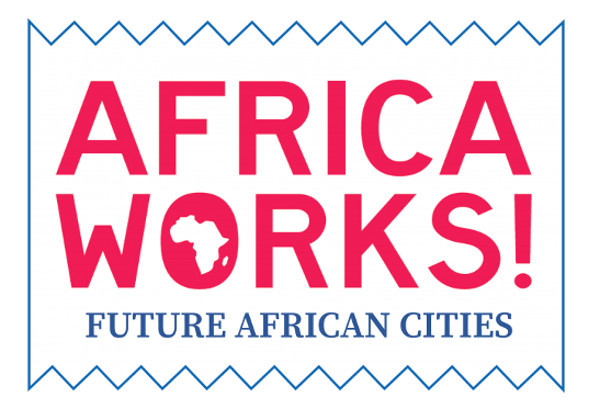 The flagship event of the Netherlands-African Business Council (NABC), Africa Works! is a biennial conference organized to position, promote and market the African continent as a valuable trade and investment destination. The fourth edition takes place on April 8 and 9, 2019 at the Van Nelle Fabriek in Rotterdam. Africa Works! aims to inform, inspire, and connect the Dutch and European private sector with a multitude of companies and government representatives from Africa. Previous editions of Africa Works! welcomed 400-500 participants per day from the African and European private sector as well as government and knowledge institutions. Africa Works! has featured high-level keynote speakers like Queen Máxima of the Netherlands, then-minister of Foreign Trade Ms. Lilianne Ploumen, Mr.  Amine Bouabid, CEO of the Bank of Africa and Mr. Klaas Knot, President of the Dutch Central Bank (DNB).  You can see an impression of Africa Works! 2016 here. For the first time Africa Works! will be co-organized along with NLinBusiness and the German-African Business Association, Afrika-Verein. Africa Works! 2019 will be officially opened on April 8, 2019 by Rotterdam Mayor Ahmed Aboutaleb