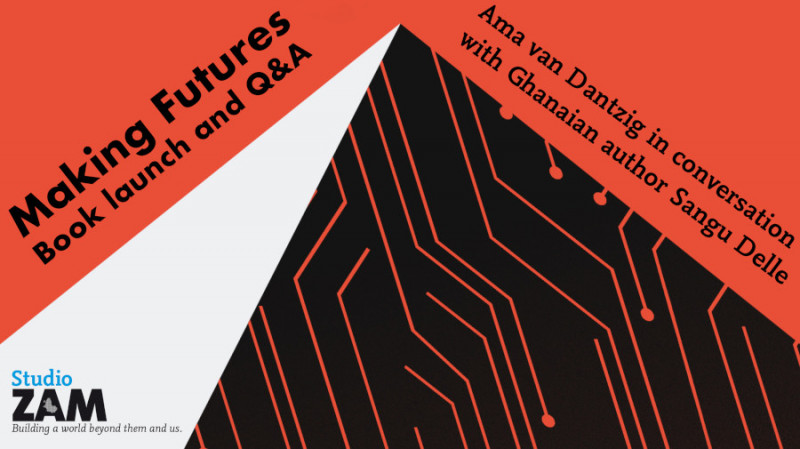 Join Ama van Dantzig in conversation with Ghanaian author and serial entrepreneur Sangu Delle for the launch of his first book, Making Futures: Young Entrepreneurs in a Dynamic Africa.  Making Futures profiles 17 of the most inspirational, courageous and hard-working young entrepreneurs in Africa. To celebrate the launch of his book, Delle will be sharing his expertise in an introduction and Q&A. Sangu has acquired a vast knowledge of business environments across Africa, with a particular focus on start-ups and entrepreneurship, and will endeavour to respond to questions, drawing on examples taken from the 600 young people he interviewed in the course of his research. Come and test his knowledge on everything from researching investment opportunities to management, recruitment, raising capital and marketing. Sangu Delle is Managing Director of Africa Health Holdings focused on "building Africa's healthcare future" and Chairman of Golden Palm Investments Corporation, an African venture capital firm. His GPIC portfolio companies have raised over $500 million in the last 5 years. Delle has been named Africa’s “Young Person of the Year”, a TED Fellow, a Tutu Fellow and Forbes’ top 30 most promising entrepreneurs in Africa. He is a Trustee of the Peddie School, an Advisory Board member of Harvard University's Center for African Studies and a member of Harvard Medical School’s Global Health Advisory Council. Sangu graduated with a BA, a JD, and an MBA from Harvard University. 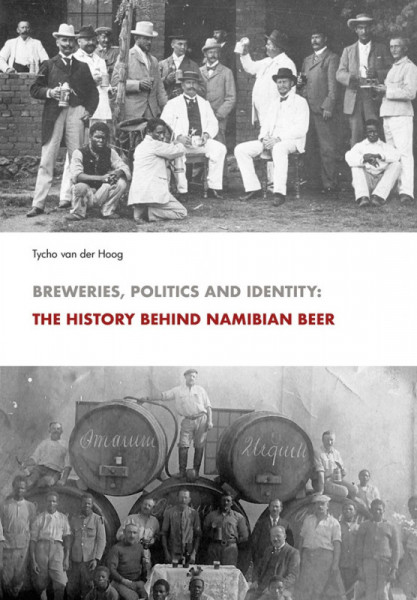