Book launch: Brewing Identity - The Role of South Africa in the History of Namibian Beer 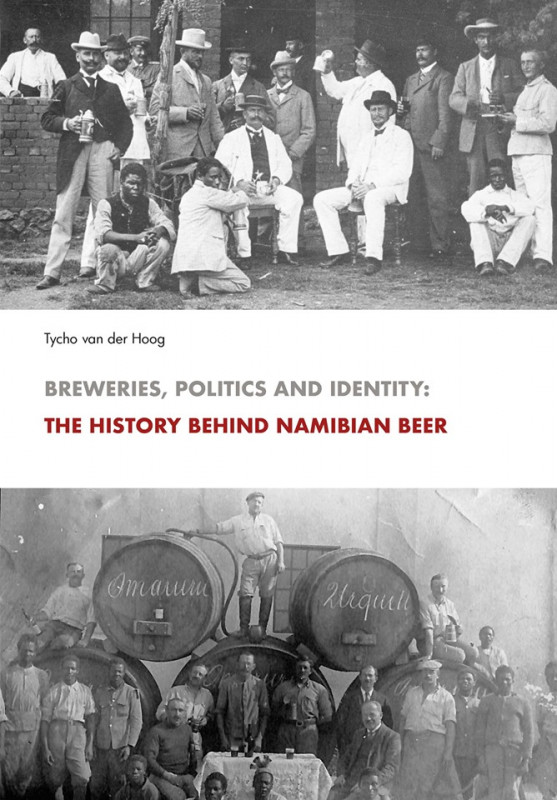