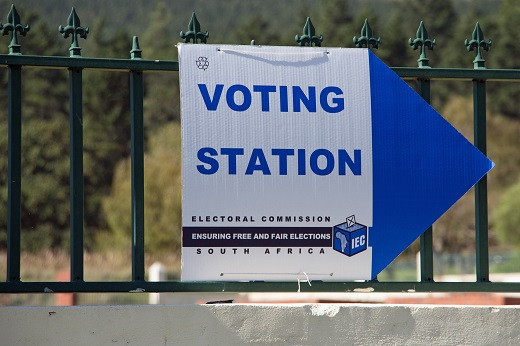 Location to be announced. Do socio-economic cleavages shape electoral dynamics in African countries? Individual-level and party systems research since the 1990s has suggested that the answer is "no." Focusing on a number of countries in East and West Africa, this paper offers a spatial analysis of geographic patterns in constituency-level voting over three decades. It reveals the existence of persistent regional voting blocs that, in their temporal stability and multiethnic character, are not well explained by prevailing theory. The anomalies open the door to a reinterpretation of national electoral structure and dynamics that takes the geographic clustering of the persistent voting blocs as a clue to their etiology.  Prof. Catherine Boone (LSE) proposes an interpretation that follows Lipset & Rokkan's (1967) classic model of territorial oppositions in countries undergoing economic integration and bureaucratic centralisation. Socio-economic cleavages rooted in regional inequalities and sectoral differentiation appear to be more salient in African electoral politics since the 1990s than many scholars have realised. Speaker: Prof. Catherine Boone. Click here to register for this event 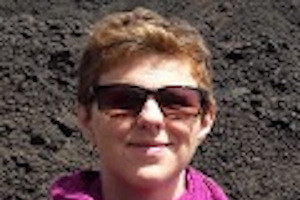 Online event. Registrees will receive a link to the online platform one day before the start of the event. Global histories of East Africa have often focused on economic relationships. But engagement with the wider world also took place in the domain of ideas, increasingly, from the late nineteenth century, through the medium of print media. With rare exceptions, mainland Tanzania’s Swahili-language print media in the first half of the twentieth century was missionary and government owned, at least until the rise of the nationalist press in the 1950s. For this reason, it was once thought to be of less interest to intellectual historians than the independent press of neighbouring countries. But a growing body of work has begun to explore the diversity of content and the richness of the thinking which took place in the pages of these newspapers, albeit within very circumscribed limits. In this talk, which is part of a wider project exploring Tanzania’s modern history in a global context, Prof. Emma Hunter (University of Edinburgh) will explore Tanzania’s Swahili-language print media as a space in which writers reflected on their place within an increasingly unequal world. Speaker: Prof. Emma Hunter. Click here to register for this event