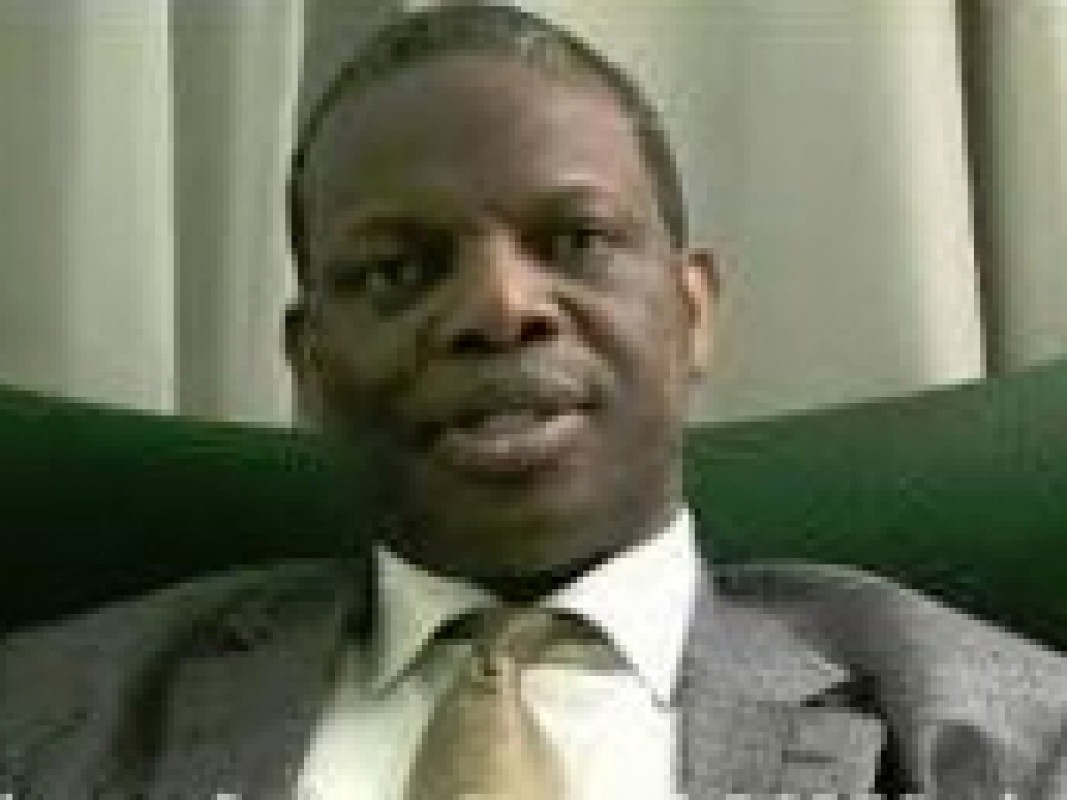 Two thirds of Africans were reckoned by the African Development Bank to live in countries suffering from state fragility in 2013. The fragility of African states is regarded as a major explanation for the failure of countries in the region to translate strong economic growth into sustained social and economic development. Following the examination of the drivers of fragility and the impact of fragility on citizens and neighbouring states, the seminar will discuss capacity building approaches, that would result in a change from state fragility to state resilience, based on lessons learnt from other African states in Eastern and Southern Africa. Speaker: Dele Olowu, Em. Professor Obafemi Awolowo University, Ile-Ife, Nigeria. Please register