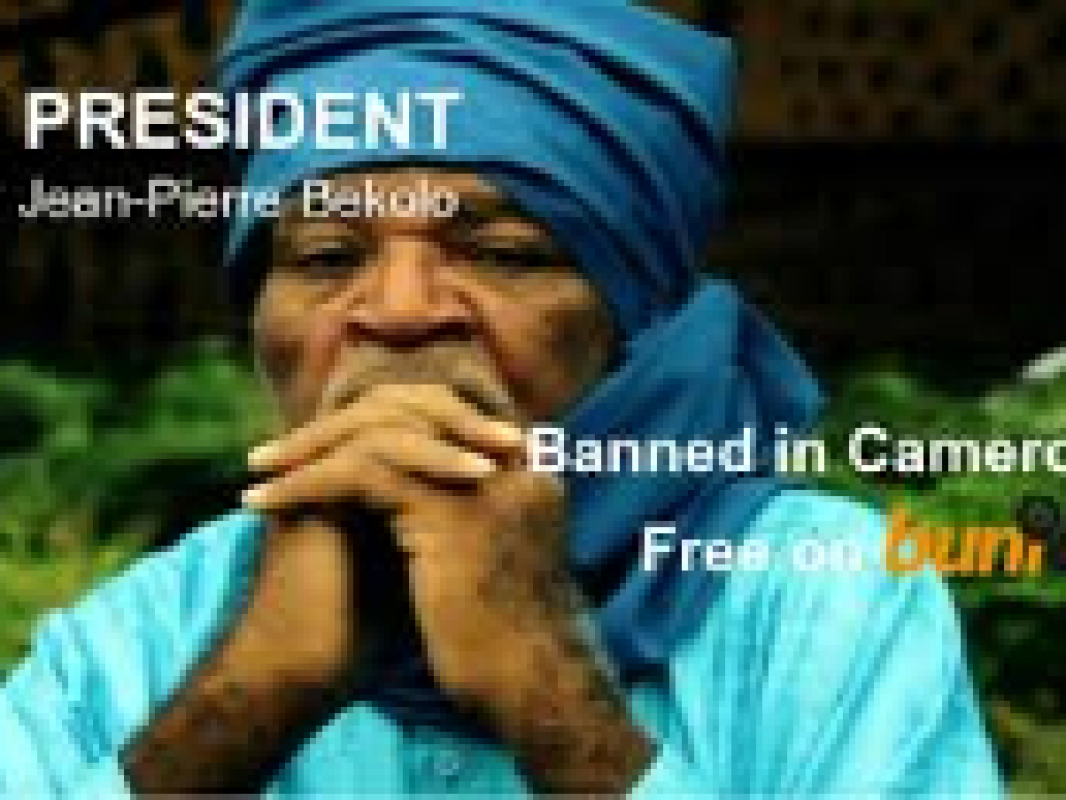 To kick off the Voice4Thought festival, the film Le Président (Jean-Pierre Bekolo, 2013) will be screened. Cameroonian rapper Valséro, who stars in the film, will introduce the event and he will perform live after the film screening. Valséro started rapping in 1990 with his first group, Ultimatum. He sees himself as a political rapper, who attacks and denounces the way President Paul Biya runs the country, and his songs have earned him both the anger of the regime and the love and respect of his audience. Alongside his musical career, Valséro also runs a campaign to mobilize and sensitize the youth. This is in association with Jeune et Fort, which raises awareness about citizenship, democracy and electoral culture. Please register