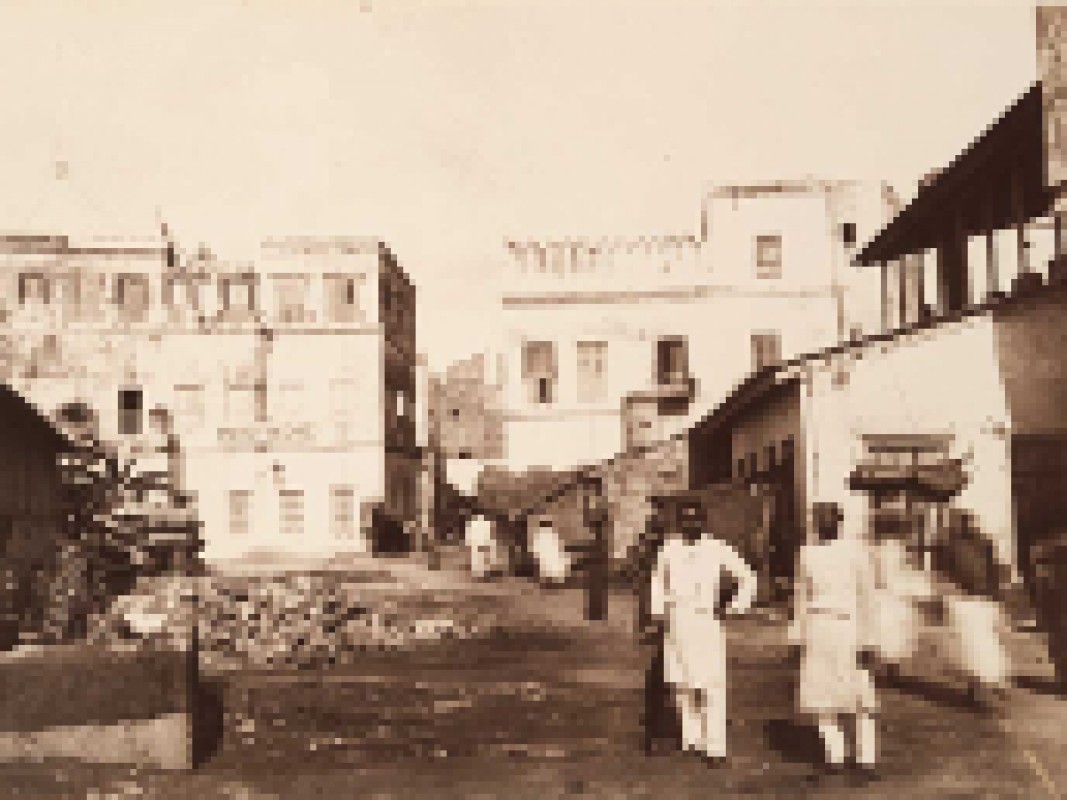 Prior to 1888 only Zanzibar Island was part of regular postal services. It lasted until 1890 before the 1st postage stamps were issued along the East Coast of Africa. There were British-Indian, French and German post offices in Zanzibar, followed by German post offices in Lamu Island, Witu, Dar es Salaam, and Bagamoyo, and later elsewhere in what became German East Africa, and British post offices in what became British East Africa in 1895, after taking over from the British East Africa Company. Postage stamps are miniature communication tools, that also have a political and esthetic message, with a strong flavour of ‘identity’.