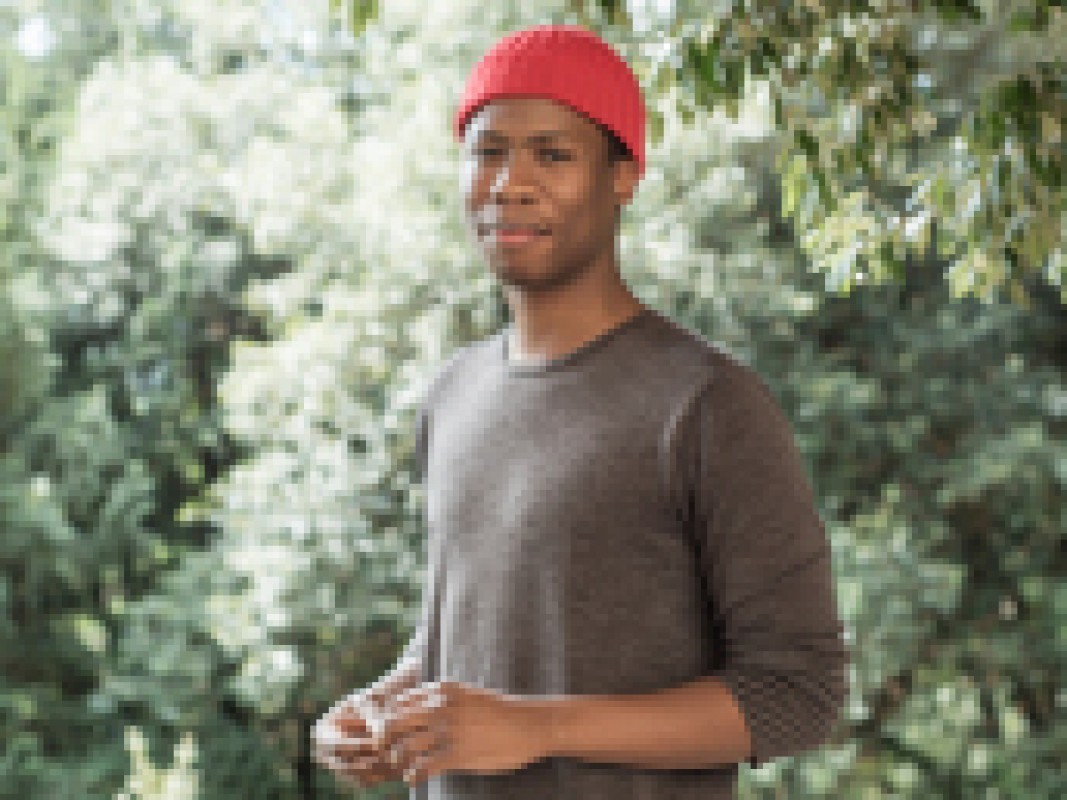 During the first week of November, the inner city of The Hague once again transforms into a music and literature heaven for the 25th edition of the yearly international Crossing Border festival. More than 100 performers hit the stage, with Masande Ntshanga from South Africa. The young South African author Masande Ntshanga, won the 2013 PEN International New Voices Award for his stories in magazines such as Rolling Stone, and all of this before his debut was even released. Ntshanga knows how to perfectly handle social and political issues within compelling literature. On Saturday November 4th Msande Ntshanga shares the stage with Lieke Marsman. They will be interviewed by Fiep van Bodegom. On Friday the 3rd Ntshanga will be on stage solo.