Orchestre Baobab (Senegal) at Crossing Border Festival in The Hague 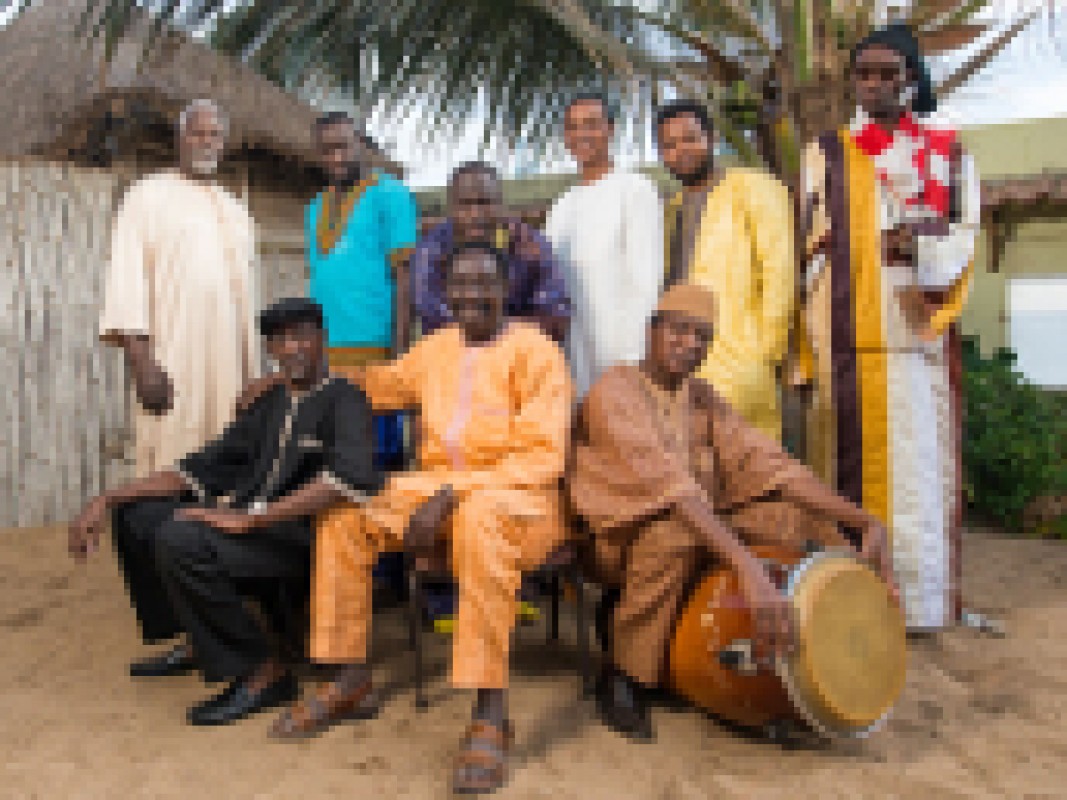 When a nightclub called ‘Baobab Club’ first opened its doors in Dakar around 1970, nobody suspected that the house band tuning their instruments in the corner, would be voted one of West Africa’s most iconic acts decades later. Orchestra Baobab seems to be steady as the tree they are named after, and they are ever continuing to grow. Last year, after one of the original singers died, they released a tribute album with even more exhilarating African-Cuban fireworks. These Senegalese are already well acquainted with their seventies, but on stage they are immortal.