ASC Seminar: 'By the Will of the People' or Down the Barrel of the Gun? The Fall of Mugabe and the Rise of Emmerson Mnangagwa in Zimbabwe 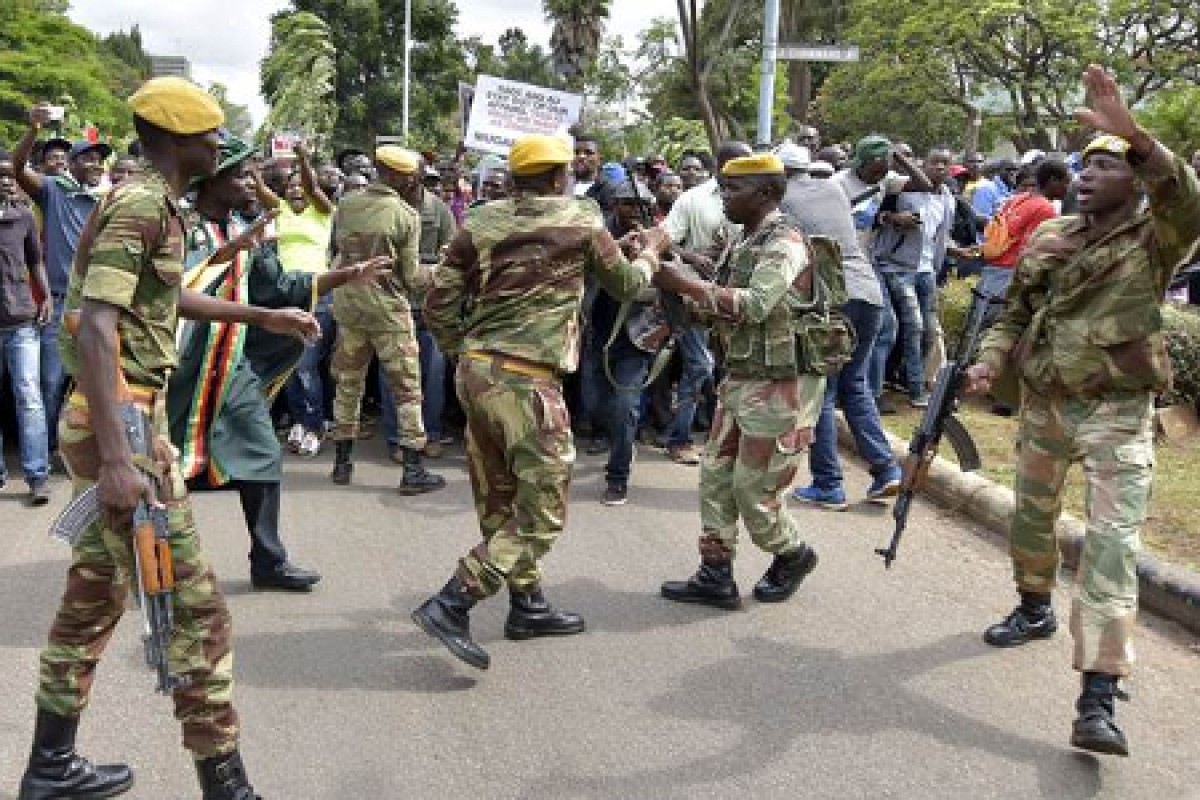