Book presentation: More than just an object. A material analysis of the return and retention of Namibian skulls from Germany 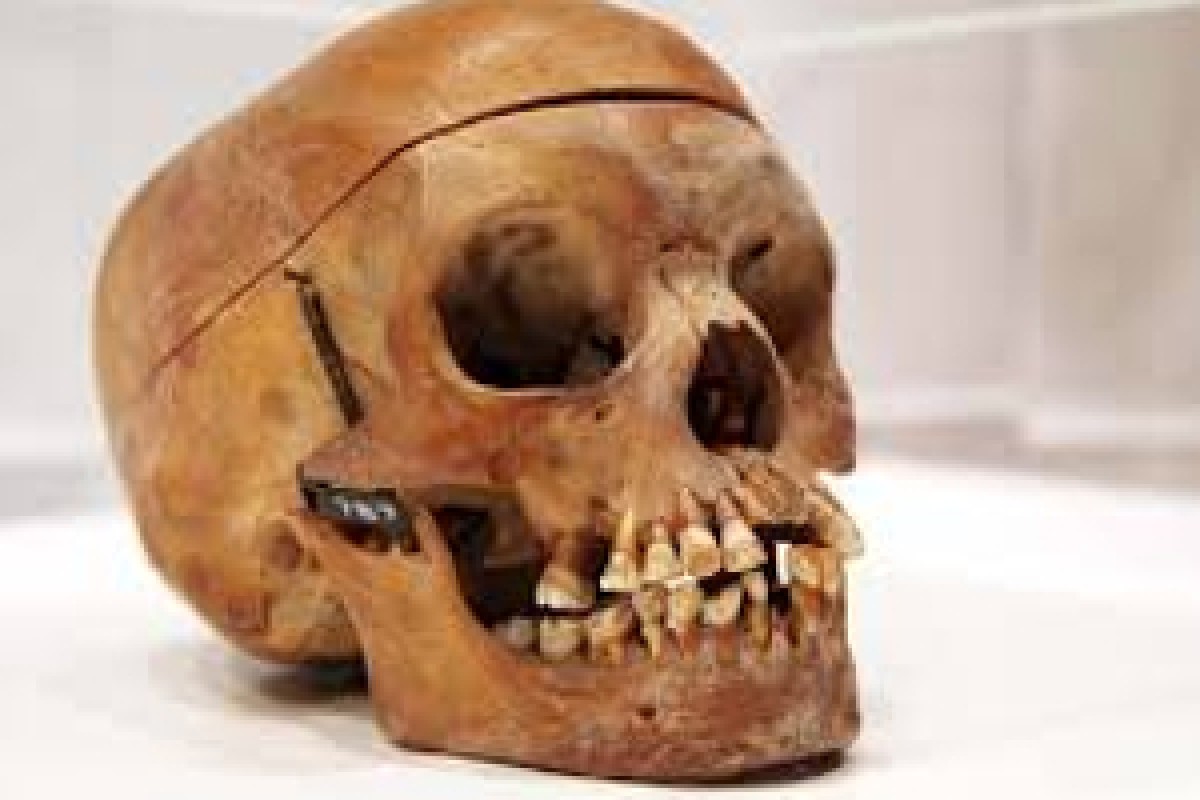 This book was published in the African Studies Collection, volume 70, in February 2018. It will be launched now, with presentations by Dr. Fenneke Sysling and author Leonor Faber-Jonker herself. Introduction by ASCL Director Prof. Jan-Bart Gewald. In September 2011, twenty Namibian skulls were repatriated from the collection of the Charité university hospital in Berlin. The remains had been in Germany for more than a century: they belonged to victims of the 'German-Herero war' (1904–1908) in German South-West Africa, a genocide that cost the lives of eighty per cent of the Herero and half the Nama population. The majority of the skulls had arrived in Berlin as preserved heads, and all had been used for scientific race research in the first decades of the twentieth century. Please register