Philippe Dudouit - The Dynamics of Dust 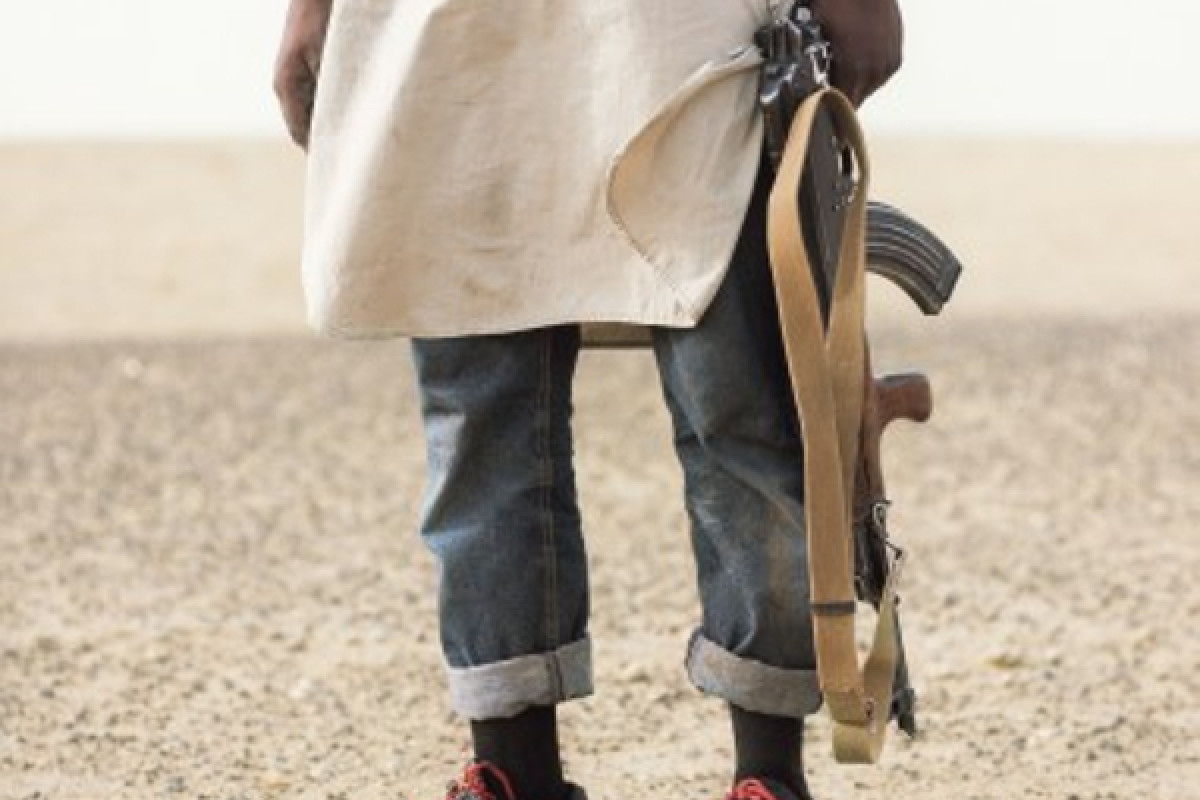 'The Dynamics of Dust' is a long-term project by Philippe Dudouit (Switzerland, 1977), based on historical and geopolitical documentation, research and analysis. In this series, the photographer examines the new relationships that the nomadic indigenous inhabitants of the Sahelo-Saharan zone have established with a territory that is currently highly perilous. The project, which began in 2008, shows how a former tourist paradise has become a new theatre where human traffic is interlacing with terrorism, drugs and the weapons industry. At first glance, the rise of Islamic terrorism in this area is to blame, but a closer look reveals a reality that is much more complex. The area now faces a dangerous cocktail of underdevelopment, poverty and state failure. The new, transnational constellation of powers consists of armed islamists, human traffickers, drugs and weapon smugglers, topped off by international interests jockeying to win oil, gold and uranium mining rights. The lack of political vision for the area’s future, in combination with ongoing desertification due to climate change make up for a scenario in which a doomed generation is growing up.