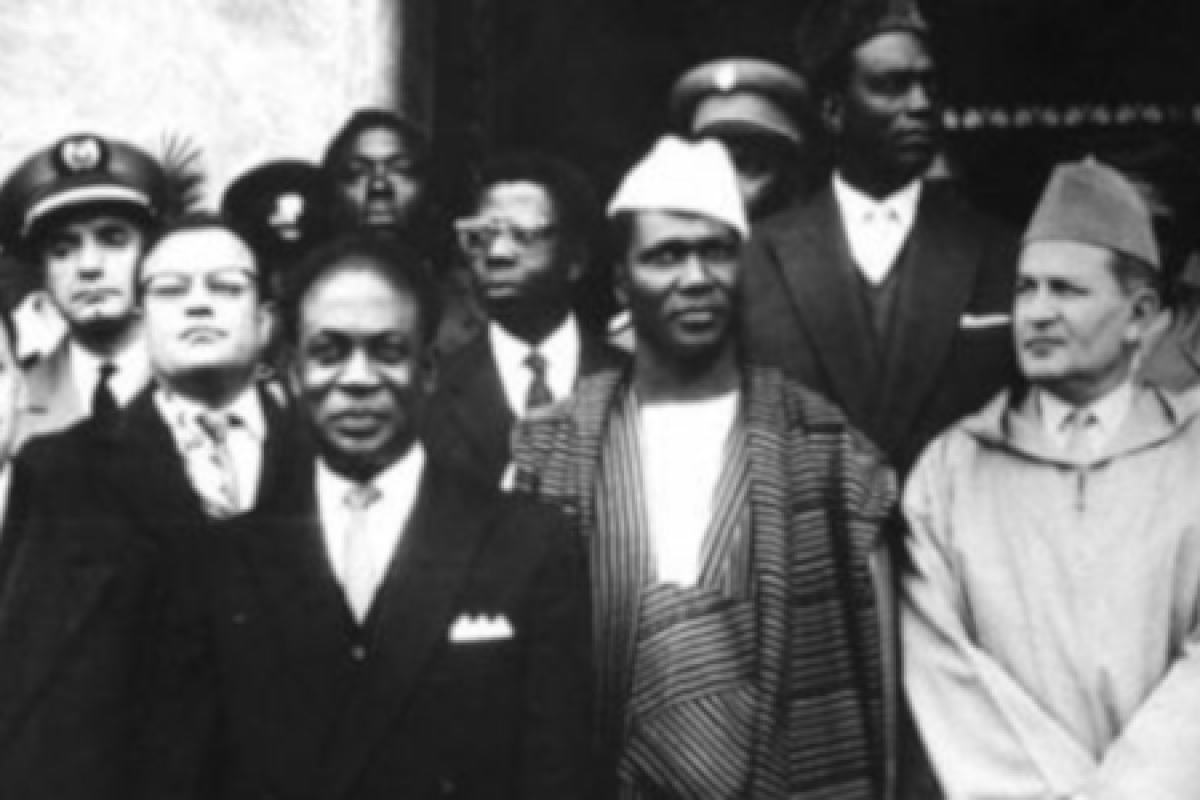 In his work Stephen Ellis probed the continuing influence of indigenous religions and cultural idioms and understandings of power on contemporary politics in West Africa. In this memorial lecture named after Stephen Ellis, Prof. Emmanuel Akyeampong draws on his insights to explore the nexus of spirituality, culture, and political power in the connected lives of three first generation African nationalist leaders: Kwame Nkrumah of Ghana, Sekou Touré of Guinea, and Leopold Senghor of Senegal. Mission-educated (Catholic) in the cases of Nkrumah and Senghor, with the former even considering a priestly vocation and the latter deeply influenced by his Catholic faith, the exigencies of political power and nation-building necessitated reaching out to different religious constituencies. Imagining the African nation-state opened doors to various ethnic cultural influences. These processes were not unambiguous, unsurprisingly, and this first generation of nationalist political leaders – in their experiments with secular, modern African nation-states – would bequeath multiple registers that continue to shape modern politics in contemporary Africa. Emmanuel Akyeampong is the Ellen Gurney Professor of History and of African and African American Studies and Oppenheimer Faculty Director of the Center for African Studies at Harvard University. Please register