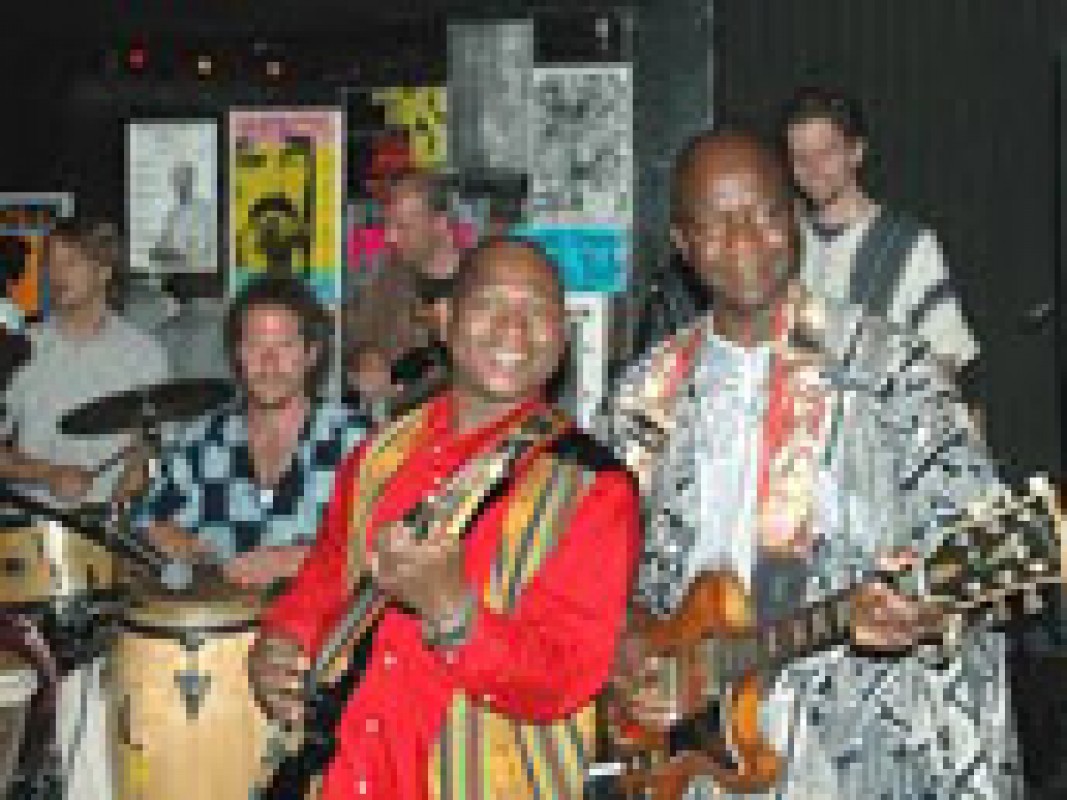 This legendary band was formed in the late 1960's by guitarist Mamady "Djelike" Kouyate and singer Emile Soumah. They made some of the most beloved music of their generation. Now based in New York, Mamady Kouyate has decided to revive The Ambassadors. Every Wednesday night. Mamady Kouyate will be absent for another two weeks. In his stead, his bandmates are showcasing some of their own projects.10:00pm