LeidenASA seminar: The world in a sweetshop? Localising the Indian Ocean in Mombasa, Kenya 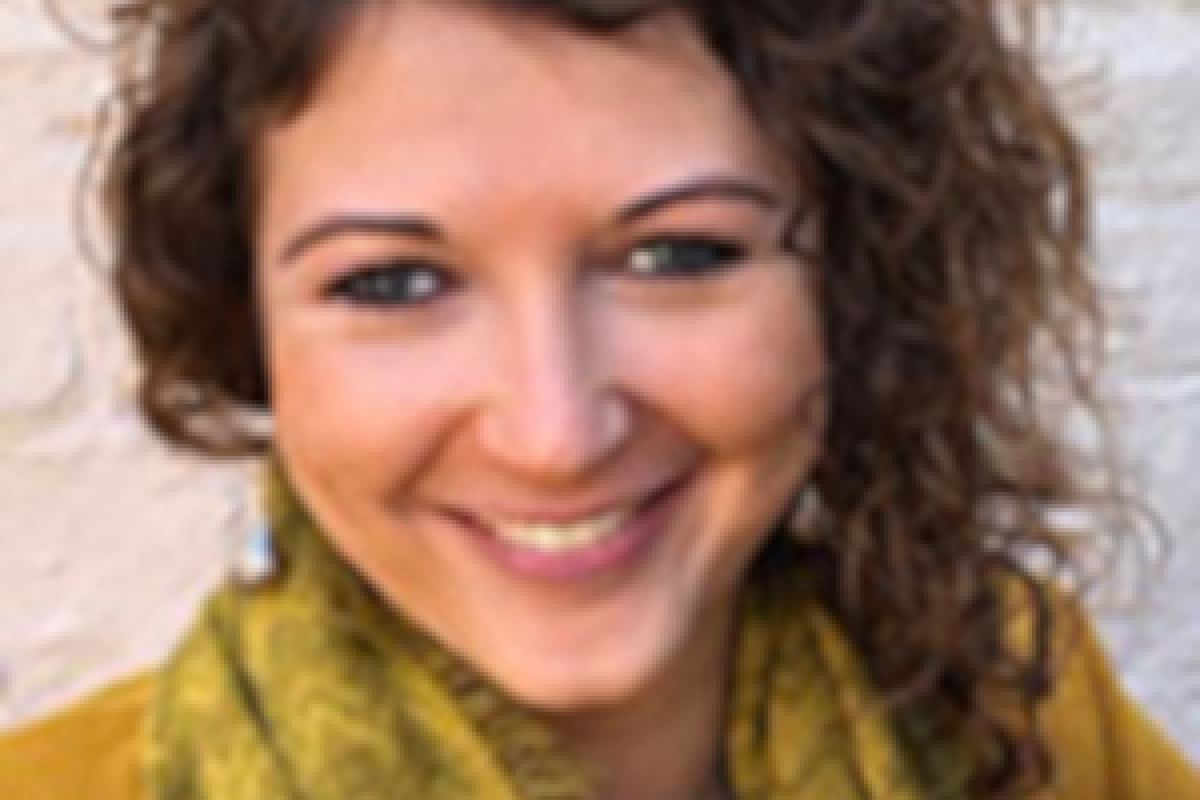 In their influential contribution to theorising the urban from Johannesburg, Mbembe & Nuttall (2004: 348) observe the continued tendency to “describe Africa as an object apart from the world”, and decry the systematic inattention to its “embeddedness in multiple elsewheres”. This is a stark contrast to the literature on the East African littoral, where city life is typically explained in terms of its entrenched connectivity to the Indian Ocean realm (Kresse 2012, Loimeier & Seesemann 2006). Rather than assuming African urban space as inherently connected or disconnected to the world beyond, this paper argues that conceptualisations of conjunction in and from the continent must be grounded in the imaginaries of city residents themselves. Drawing on examples of everyday eating practices in the Kenyan port of Mombasa, Zoë Goodman will outline the problematic notions of origin and spread that underpin much of the literature on Indian Ocean Africa, and assert the political imperative to view edible instantiations of littoral urbanism as ‘already local’ (Pennycook 2010). Speaker: Dr. Zoë Goodman